Ponderoso handles the heavy track to score at Lismore 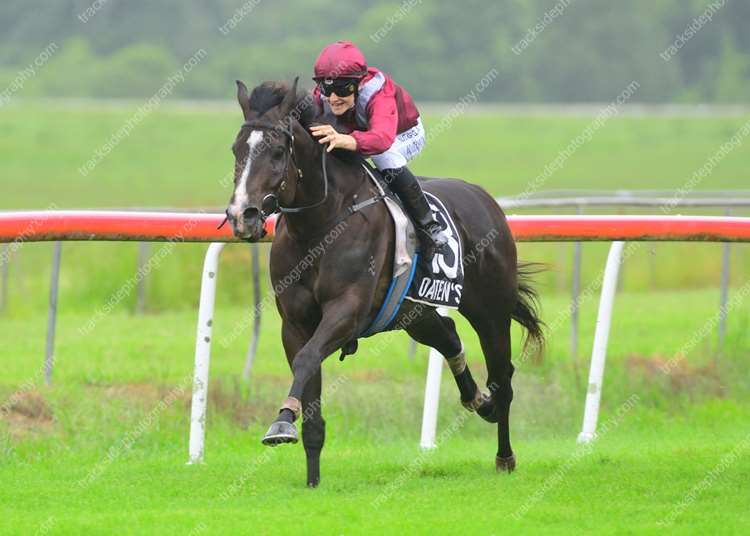 Ponderoso has handled the trip to, and heavy conditions at, Lismore today well to break his maiden status.

Travelling to the turn, as the field bunched, there was limited room for Ponderoso who was midfield on the fence.

Showing patience beyond on her years, Rabjones waited as the field straightened for the run home before securing a rails run with at the 200m mark.

With two lengths to make up on the leading horses, Ponderoso began to extend and joined the leader with 50 metres to run.

In a tight finish, under the hands & heels urging of Rabjones, Ponderoso stuck his nose at on the line to score!

It was only the second run back from a spell for the 5yo gelding by So You Think, and sets up a good campaign moving forward. 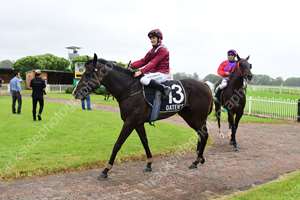 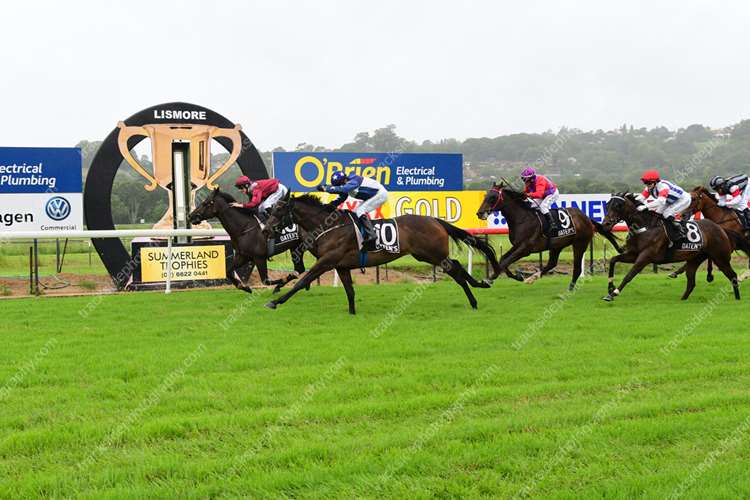